She picked me a handful of flowers today
Marguerites, pansies, some dandelions I had ferociously
attacked last autumn
but which had nevertheless survived

for childhood cannot be stilled
or put on hold until that last desperate moment
when,
feeling it flutter its wings against us
we clutch it too tightly,
too late

Like a bird
it will simply struggle
and fly away.

You wrote this poem about me when I was just a little girl, about the age Finley is now I imagine. You always had a way with words, with creativity and imagination being forefront to the hobbies you later developed into an art. So super talented and boy was I proud to be able to call you my mum.

I look back now and wonder if there were some divine intervention at play in my teenage years that neither of us were aware of. When all my friends were going through an ‘I don’t want to be seen dead with my mum’ stage I was looking forward to our Monday after school shopping trip and afternoon tea at McDonalds, not giving a second thought to all my friends and peers being at the same mall in groups, none of them hanging out with their mums for fun as an after school activity. We always used to share a thick shake and cheeseburgers taking it in turns to switch between your favourite, chocolate and my favourite, banana. The boys at school used to stare at us and whisper as they walked past but it wasn’t me they were looking at, it was you! I think you were quietly flattered to have so many young admirers, my to-be future husband one of them (little did I know then!). The cheeseburger tradition on a Monday is now something I share with my own son Finley on a Monday while Cohen is at kindergarten, except I have swapped the milkshake for a flat white. Perhaps the milkshake will make a reappearance in the future but for now with a three year old and two year old (and boys at that!), a strong caffeine infused coffee is more my cup of tea so to speak. These two boys are hard work! You would have loved them to pieces.

I see you in Cohen sometimes, the way he will stare into space away with the fairies imagining who knows what. Nana says that is something you used to do as a child too, lost in your own little world. Cohen is more like me and Finn is definitely his fathers son and yet opposites attract, with Cohen trailing his father around like a shadow and Finley preferring me. Perhaps in later years that will change as I realise more and more just how alike we are as I get older.

I’m 33 now which is only 7 years off the age you were when you found out you had breast cancer. I remember being in New York on 9/11 and your panic at wanting me to come home immediately. As a parent now I understand your panic, but little did I know at the time that part of the reason behind your hurry was that you had just been diagnosed and you needed me home with you. Life was never the same after that with the cancer hanging over us all like a dark cloud, even in remission.

When it came back I don’t think I ever comprehended the finality of it all.

I had loved and lost before, first with Grandad and then with Aunt Deb. But truly, who can imagine a life without their rock and best friend? I recall a friend at high school losing her mum when she was around 16 and I just couldn’t fathom at the time how she had the strength to go on.

Just 5 years later there I stood in her shoes.

I remember it all happening very quickly. One minute we were in a cafe having a lovely lunch as a family and being in denial that the cancer was back and what that meant, the next I was being called into the bosses office at work early in the morning and told to go straight to the hospital because you had been admitted after waking one night with tingling in your legs that turned into paralysis literally overnight. I spent practically every day thereafter at the hospital. To me it seems like it was months but it can’t have been, though I don’t actually remember for how long it was. I remember we used to hang out and talk about our favourite TV shows, read gossip magazines and drink coffee from the hallway coffee cart. I still didn’t comprehend it. Who can?

But you never came home again.

I don’t think even you knew or cared to admit you wouldn’t be coming home. You were still making big plans. You had giant scrapbooks at home filled with all the places you were going to go, some of them the places you had been before when you lived in London as a young, vibrant and beautiful woman full of promise and big dreams, before I came along and forced you to return home. I hope it was a decision you never came to regret, the decision to keep me and do it all on your own. Deep down I don’t think it was ever something you regretted, though it must have been an extreme change of plans for the life you had envisioned for yourself as a dreamy teenager imagining the adventures of Europe and the big impact you would have on the world with your talents. I must have altered your entire path.

Thank you for keeping me.

To this day I regret not being by your side when you passed away and from the depths of my heart, I am sorry. I just couldn’t do it. By then you were a shadow of yourself, you could barely open your eyes and my pain was too great after watching the woman I loved literally fade away to nothing. But in maturity I now see that I should have put that aside and been there the way I would want my sons by my bedside when I pass over. I can’t imagine them not being there. I was 21 and only thinking about myself as so many young people do.

I hope you can forgive me.

I loved you so much.

Grief does funny things to a person. For me it manifested itself in irrational phobias that were never something that I feared before. It zapped my confidence. It locked me in a ‘paddock’, in a comfort zone that I still struggle to this day to step outside of. I didn’t learn to drive until I was 27 because it terrified me. Flying makes my heart race and makes me feel physically ill, so I avoid it at all costs. When walking alone around the neighbourhood or with the kids I am acutely aware of dogs and I am scared a stray dog is going to attack us, however ridiculous that sounds. At one point I wouldn’t even walk out to our letterbox alone. Social situations outside my group of friends are awkward encounters. Going some place new makes me incredibly nervous. Heights. Water. So many crazy things at complete odds with who I used to be before you left. I have heard however that these things are pretty normal and I am working on it for the sake of my own sons, I do not want them to grow up to fear the world. I need to try and make those changes and step outside of my ‘paddock’. It has been long enough.

Happy Mother’s Day for every one of the 12 years that have since passed and the many more to come. You will always be remembered for the Shona that we knew.

You touched so many lives and I hope you know how much you were loved as you took your last breath.

Loved in every sense of the word.

I can only hope I leave behind an imprint on people’s lives as deep as you did on ours. 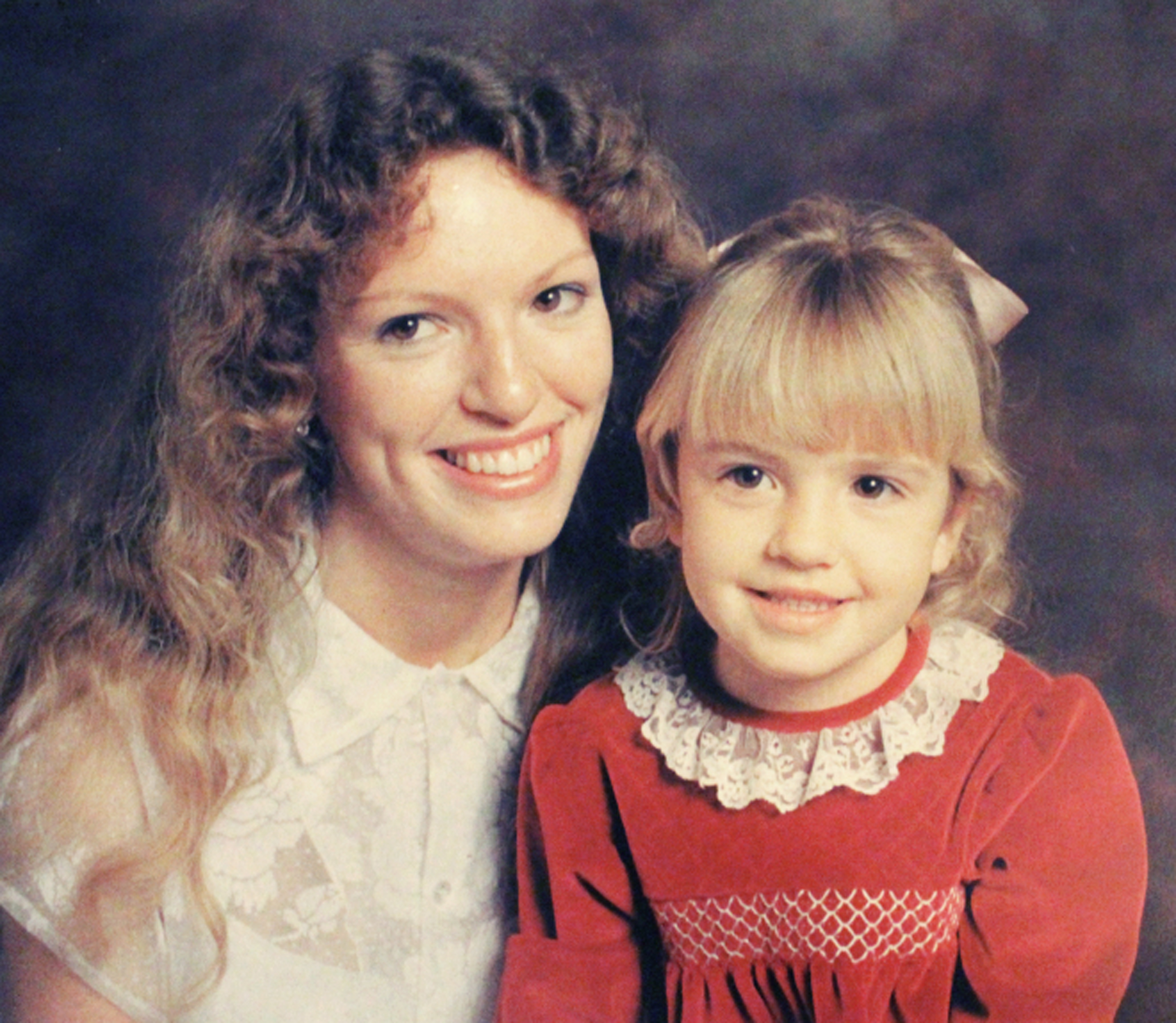