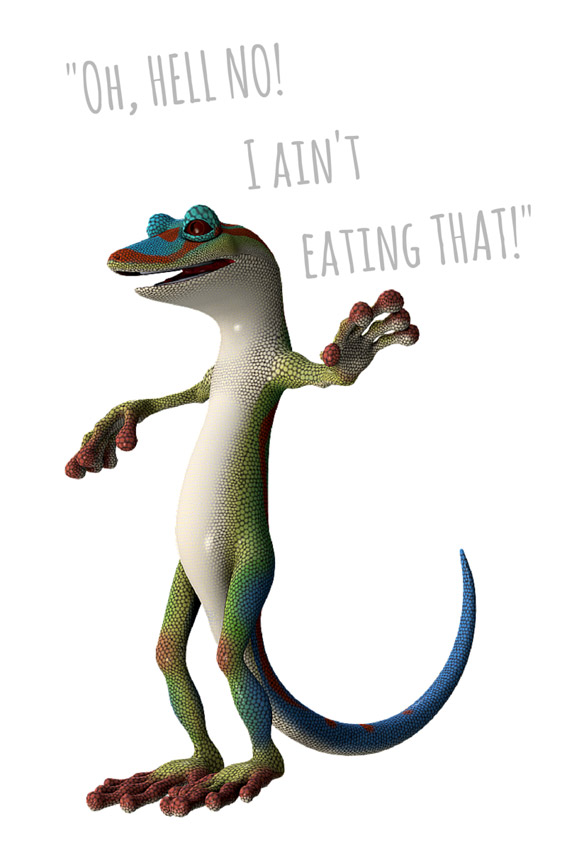 I have to confess: I have two fussy eaters.

With the prevalence of political correctness dictating that children should be eating only healthy nutritious food items, this can be a somewhat embarrassing predicament for parents who’s kids are fussy eaters – in other words, if it’s not bread, pasta, rice, chicken nuggets or processed foods (ie. biscuits, crackers, chips and cheese) then they don’t (won’t) eat it.

But are we to blame? Or are fussy eaters born this way?

Personally, I’ve never been one to pick up a chicken drumstick and chew it, I avoid marinated ribs because they’re too messy and I was often teased for eating a cream donut with a knife and fork to avoid the mess (yes, that actually happened!). So kids and BLW (baby led weaning) or kids and fruit or messy foods in general were my worst nightmare. When the boys were little I would go to painstaking lengths to keep things from getting too messy. I did a lot of spoon feeding and feeding fruit in little net pouches. I wasn’t the mum giving a big bowl of spaghetti bolognese and letting them go to town on it that’s for sure! Occasionally they got some chocolate or cake on special occasions but that was about the extent of the mess I allowed. Call it a bit of OCD or a strange phobia, I had a weird affliction to the mess food can make.

Then there is my husband. He doesn’t eat fruit. That’s right. No fruit. NO FRUIT AT ALL. In fact, I’m pretty sure there are fruits he hasn’t even tried. Like all stone fruits except perhaps tinned peaches and um, pretty much everything else! Except grapes and he only just tried those last year. And he’s never tried a strawberry. Ever. He says it’s the texture but as we all know, different fruits have very different textures! But no, to him fruit is just plain yuck.

Except fruit bursts (lollies) which are not fruit but rather they’re little balls of fruit flavoured sugar. For some reason these are delicious.

In any case, the kids never saw him eat fruit (because he didn’t obviously!) and because I work full time I tend to keep my fruit stash at work and so I was (and am) guilty of never really having a lot of fruit in the house. Given that kids learn from example, this was a mistake because clearly I never led by example. We had mashed bananas and apples in their weetbix (spoon fed of course!) and I’d make them apple and peach crumble with custard and the likes, banana muffins but never just fruit. I tried with them but Cohen has a thing with textures and Finn declared he didn’t like it. I also have to admit I was terrified of choking when they were little, so I avoided ever giving them things like apple or raw carrot until (surprise surprise!) it was too late and they wouldn’t even attempt to try it.

Finn will however eat every fruit known to mankind in a smoothie. Which is something right?!

As for the vegetables, they’re slightly better and have things like vegetable lasagne loaded with roast pumpkin, broccoli, cauliflower, spinach, carrots, onions and tomatoes for dinner. I make their weekly meals in advance and hide veges every which way I can in dishes that are easily freezable. But give it to them separately and they will not eat it. Like salads and the likes. Stir fry. Anything that is not disguised. This is bloody annoying (please excuse my language but it is really fecking annoying!). I’ve made a rod for my own back!

So what the hell do they actually eat?

Well, my 3 year old loves meat. He’s a real little man already! He’s my meat eater. Steak, schnitzel, corn beef, mince, sausages, chicken, fish – he loves it all. He also likes crackers, yoghurt, biscuits and pretzels (but not chips – weirdo). Oh, and chocolate! Which is unfortunate because he steals mine. And ice-cream. He’s obsessed with ice-cream.

Cohen (my 4 year old) is my potato eater. Chips, fries, hash browns, roasted potatoes. He’s also my bread eater (crusts only – no I am not kidding! He eats the crust around the edge and leaves the soft bready middle, that bit that other fussy eaters like the best after they’ve pulled off their crusts and disposed of them on the floor). He devours pasta and rice but doesn’t like other vegetables or meat (unless disguised beyond recognition). Once we forced him to eat a pea and he power chucked all over my husband and the dinner table. Literally POWER CHUCKED. It was in equal measure hilarious and disgusting! And he likes biscuits. And chocolate coins but no other chocolate, only the coins.

Needless to say we have never attempted to force feed him again but I’m not adverse to bribes! Just last night I bribed him to eat fish for the second time in his life (freshly caught snapper from the day before, it was delicious!) and he did because I gave him a chocolate coin to do so. But nevertheless he ate it!

The boys kindergarten are well aware of our food issues, in fact getting Cohen to eat AT ALL is a challenge at kindy. Never has he been a child who would eat in social situations, he was always too busy to eat. At kindy we’re lucky if we get a biscuit into him (a home-baked one! Just to redeem myself a little here!). His sensory/food issues began as a baby though where he didn’t like to touch food and would ONLY eat off the spoon (I wonder where he got that trait from!) so we knew from an early age that he had sensory processing disorder to a small degree. Sand, water, grass – he had aversions to all these things at one time or another. Even now if he gets sand in his shoes or a drip of water on his clothing they need removing immediately so if a texture of food passes his lips that isn’t pleasing he will gag.

This he was born with.

Finley just declares things are disgusting and refuses to even give them a go. This is a personality trait I like to call ‘Stubborn little tyke who is being a fussy so and so’ (coming to a home near you!). This is probably partly my doing (too lenient, didn’t enforce the rules enough or give him the foods to try from the get go!) but is still 50% fussy eater syndrome for no other reason than ‘I don’t like it!’. Also known as ‘I don’t like the look of it and it’s green so it’s yuck and it’s a fruit so it’s yuck and I don’t want it but I’ll happily eat a bowl of Twisties thank you very much!’.

With Cohen I am obviously more sympathetic as it’s something that is clearly an issue for him but Finley is just playing us! I’m feeling pretty afraid that we have left it too late to change the road we are traveling down when it comes to food and the fuss factor. Let me tell you, it’s no fun! However here are a few things that might make you feel a little better about things.

So there you go! Genetics can be blamed in part for your fussy eaters! Some kids are certainly born with it and others (like my youngest!) are just being plain stubborn and unleashing their inner control freak. Yep, kids! Who’d have em?!

Are/were your kids fussy eaters? Are either of you fussy when it comes to food? What have you done about it?

53 thoughts on “Fussy Eaters: Born This Way Or Made This Way?”