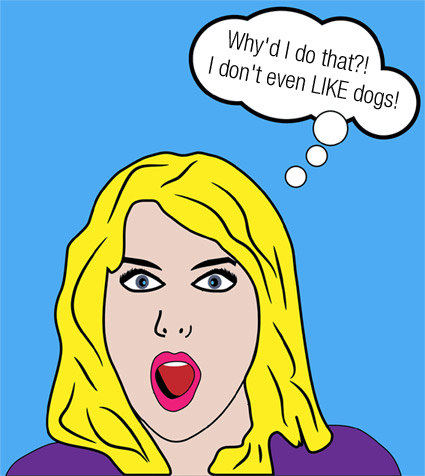 I’m a cat person. I am. I have to confess that right off the bat.

I never grew up with dogs, only cats so when I was old enough to make my own decisions I ‘encouraged’ my now husband that we needed to get a dog. In all honesty, I’d just come back from a big overseas adventure in Europe and was quite possibly just bored and looking for something new to inject a bit of excitement into my return to an everyday mundane routine.

So armed with no knowledge of the ins and outs of what to look for in a puppy, we got in the car and traveled up the line to a pet shop that we knew had Labrador puppies. There we chose the male puppy with the biggest feet because I decided I wanted a big dog. I then decided after a few months that I was right all along – I preferred cats. Don’t get me wrong, I loved Shimano. My husband especially loved him. He was a big black bundle of energy but he wasn’t the smartest cookie in the box. He’s what I would describe as a lovable rogue! 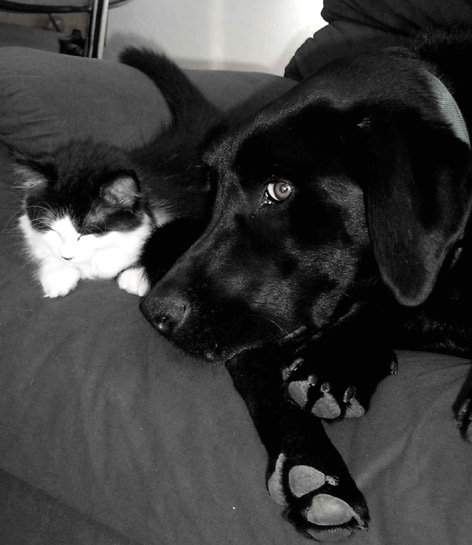 Some dogs can be smart, in fact I’m sure many of them are super smart but we chose one who was ruled by his tummy and had no ears. Much like my children come to think of it. But Labradors are renowned for there ability to eat until they burst (apparently horses can be much the same I’m told, some would eat until it killed them). One time my husband came home from fishing, he’d got a great haul of snapper and spent the next few hours filleting them all. He set the freshly filleted fish on the bench and instructed me to bag it up. Then the phone rang. When I got back to the kitchen every last fillet on the bench had mysteriously vanished and I had a very sly looking dog. Despite all this, he was a beautiful creature with a lovely nature. Sure, he occasionally stole food, was kicked out of puppy training school for being unruly and disrupting the class, was always jumping on furniture (and people until he was about 5!), couldn’t be trusted off a lead (you know how some dogs stay with their masters? Not ours! Once he went swimming in the ocean after a stick and just kept swimming and wouldn’t come back! My husband had to go rescue him because the damn stick just kept drifting further out to sea and he just kept chasing it!) and he was riddled with health problems. Here’s what I was saying about doing research. Now we would know never to get a pure bred dog from a pet shop but at the age of 22 we had a lot to learn.

Our Shimano was diagnosed with hip dysplasia as a pup and we were warned it would cause arthritis later in his life. In the end that’s what took him from us. His hind legs started wasting away the older he got until he could barely walk and would hop about the place. He had an ok summer but as soon as the first cold southerly hit us this Autumn he was whimpering in pain and my husband knew he had to make the tough decision to take him to the vet and potentially say goodbye to his best friend. And say goodbye he did. The vet nurses said there wasn’t a dry eye in the clinic seeing the devastation on my husbands face. It was, I think, only the second time in our 14 years together that I have ever seen my husband cry.

I then pronounced no more dogs. I was a cat person. I didn’t want another dog. Ever. I didn’t like dogs (not in a ‘I really hate dogs’ way but in a ‘dogs are needy and like children whereas cats are independent and can look after themselves’ way). I liked cats! 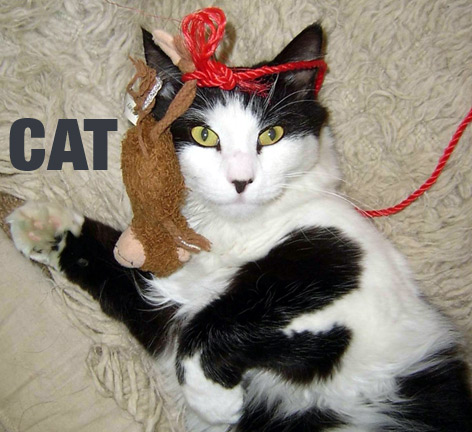 But my husband was adamant that we would one day get another dog. Apparently little boys NEED to have a dog. Cos they do. Apparently. So I thought I would start doing some research on the kind of dog that I wanted if we were to get another dog. Not big. Not too small. Not purebred. Not too needy or too ruled by its stomach. Happy to be left alone. And cute! It had to be cute. And cat like. Basically a cat dog.

I decided on an oodle.

I wasn’t sure what kind of oodle but I wanted an oodle cos oodles are generally damn cute! And half cat. At least, they look that way! So what’s an oodle? An oodle is a dog that is half poodle. There are lots of oodles. I had no idea. Spoodles, Labradoodles, Groodles, Cavoodles. Turns out you can cross pretty much anything with a poodle! Labradors, Golden Retrievers, Cavalier King Charles even a Bernese Mountain Dog (Google Bernedoodle, so freakin cute!). I started looking on Trademe (the NZ equivalent to eBay) just to see what was on offer. Just to look. Honestly. I didn’t WANT another dog. I didn’t LIKE dogs.

Then I saw her.

She wasn’t an oodle by name but she was crossed with a poodle all the same. She was a Shihpoo. Shih Tzu crossed with a Toy Poodle. NOT named a Shitpoo. Which would be unfortunate! Pronounced Shy-poo. I fell in love with her photo. I text the breeder. We hadn’t even discussed getting another dog this soon and I didn’t want another dog. But somehow I bought her. Somehow she was on a plane and we collected her 3 days later. Somehow. Ahem. 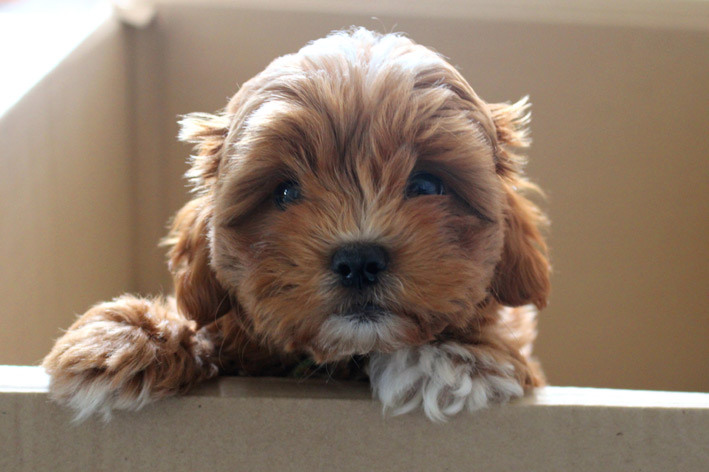 Her name is Teddie and I’ve decided perhaps I am a dog person after all! She’s soft and fluffy and pretty and loves cuddles. She’s basically a cooler version of a cat. She follows us around, wants to sleep on our knees and pisses on the floor (sorry to ruin the illusion but puppies. PUPPIES!). The kids adore her and she adores them, in fact the other morning I’d taken her outside to go to the toilet (not that she listens mind you!) and my youngest got up and came in the lounge promptly bursting into a flood of tears because she was GONE!

So I’m guessing it’s too late to change my mind?! Even if I did want to. Which I don’t because, hello! CUTE! She’s a little Ewok (I had to google it ok, I didn’t get it but now I do!). So I’m thinking that she’s here for keeps. Much like my children. Occasionally they piss on the floor but I still love them.

So yep, I may be converted after all! I think I’m now officially a cat and oodle person. Cat dog. I’m softening in my old age.

Are you a cat or dog person? Do you own a dog? If you could choose any dog breed, what would you choose?

30 thoughts on “How I Somehow Accidentally Bought A Puppy …”