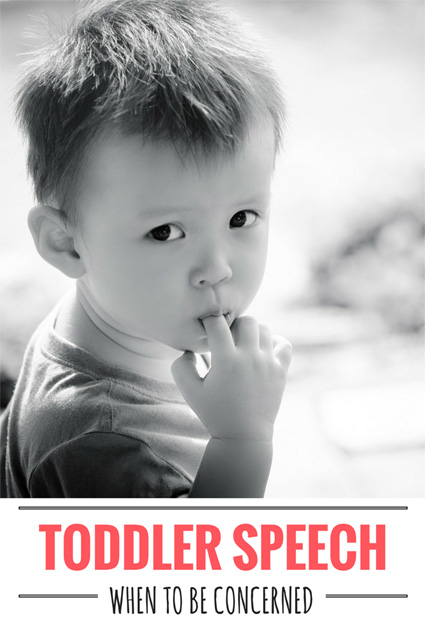 I often read posts in my birth groups from mums worried about their toddlers speech and whether they should be concerned about a speech delay.

I was that mum with my first.

When he was 18 months old he was still only saying a handful of words.

He wouldn’t repeat words back to us when we tried to prompt him like other kids seemed to do and when we would read him stories or word books he would be impatient and distracted and not really paying much attention, let alone trying to say any words back. By this stage other kids were saying sentences in my birth group and the more I read about what they were saying the more of a complex I developed over where C was on the speech scale.

By 2 years old he had added a few words to his vocabulary but lost others in the process and spent all day talking in his own language. He would yabber away in gibberish but without any real words thrown in the mix and he seemed behind in understanding the meaning of words too.

So I decided to get him assessed and I was right to. He did have a speech delay and we started to get some help.

So when do you start to worry about a speech delay?

We started to worry for these reasons:

If that sounds like your child, I would start seeking some advice.

So many well meaning people would say to me that it was normal and not to worry, he would catch up. But while those are all the things that we want to hear, sometimes it isn’t wise to wait.

The sooner you can get help for something if needed, the better! The worst thing that could happen would be they turn you away and say you don’t need the help (yay!) but if they do need some guidance, it is better to start early.

C started speech therapy at around age 2.5 once he became eligible for publicly funded speech therapy (he went on the list at 20 months) and came in leaps and bounds. What I learnt was that he was a slow starter but eventually he did manage to catch up to his peers.

One of the most valuable lessons in speech therapy I learnt was something so simple but it really made a difference.

When he would say something like ‘Ball’ while playing with his toy ball you should repeat that back to them by adding another word or two into it. So he would say ‘Ball’ and I would say ‘Red ball, look at the red bouncy ball!’ and so on and so forth. He would say ‘cat’ and I would say ‘Yes, big fluffy cat!’. This made a HUGE difference. Something so simple but so valuable. 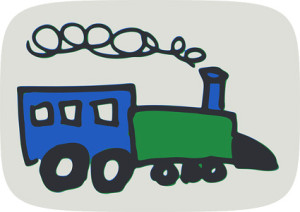 My friend Melanie is a speech therapist and had this to add:

“Recurrent ear and nose infections often have a big role to play in speech delay of preschoolers. This can lead to short term hearing loss and difficulty producing speech or being understood. Your GP is your first point of contact, and if a pattern of infection occurs they can refer you to a specialist for investigation and follow up treatments. The placement of grommets or tonsillectomy and/or adenoidectomy surgery is not uncommon in youngsters in NZ and often results in these children making steady gains with their speech and learning shortly after.”

So if you are worried, don’t brush it aside. Don’t wait and hope that things will get better. They very well might … or they might not.

If your child sounds like mine, follow your gut and your mummy instincts and get some advice because the sooner you start the sooner you can put the therapy into practice and help them to catch up.

61 thoughts on “Toddler Speech Delay: When To Worry”