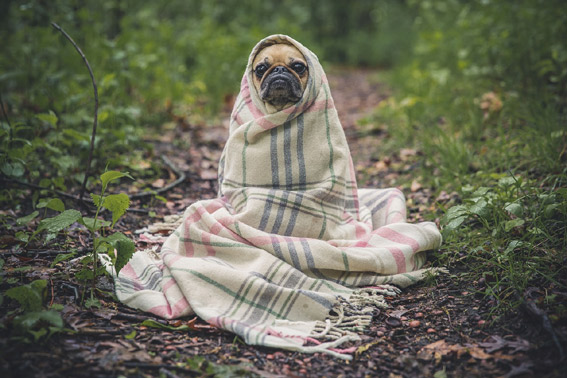 Squeezes your brain into a big pile of mush.

How do you know when enough is enough? To stop pushing the things that aren’t coming naturally to fit into your days? For me blogging has become one of those things. I started off with a hiss and a roar, wrote some of the best things that I have ever written in my life and then I just all of a sudden ran out of words. Some of the things I felt compelled to write were cathartic. Healing. Some were controversial in a sense (gender disappointment is a known topic of derision) and some were ‘tie your tummy up in knots’ nerve wracking to publish (hello hunt for the father who doesn’t know I exist – now the potential father who does know I exist but claims never to have met my mother so either she lied for some reason or he’s in denial/has a terrible memory). The posts I wrote about mum were probably the most healing of the lot. Losing a parent is probably going to happen to all of you at some time in your lifetime and it’s a lonely experience. I think whether you are young or old, it doesn’t make the pain any easier. Some could argue fairness (hell, I know I did! In what world does losing your life to cancer at 43 seem fair?) but that’s life isn’t it. Unpredictable at best, heartbreaking at worst.