I’ve seen New Year’s resolutions popping up here, there and everywhere lately and some great blog posts to boot.

The beginning of a new year can signify a new start and is always a good time for reflection. But in reality a New Year’s resolution is usually no more than a promise to get around to doing something that we’ve been procrastinating on for some time, often years!

When I was a child my Nana used to have a wooden sign on the wall in the kitchen for my Grandad which read as follows: 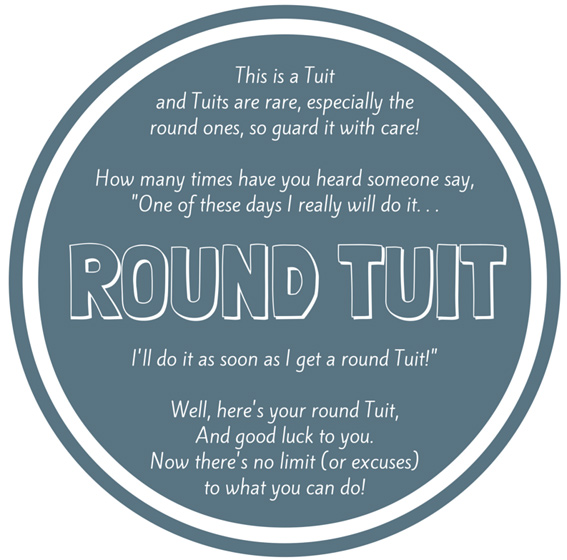 I always thought that was so cool and I really need to get my hands on one of these! How many of you need one of these for your husbands?! And perhaps yourselves? Though I understand if you don’t want to admit it!

Anyway, back to the topic at hand …

I’m in a few mums groups on Facebook, birth clubs that were formed of women who were all pregnant and due in the same month and came together to share the experience. One of them has been posing probing questions every day, food for thought if you will and one of them was ‘Are you content?’.

I pondered it for awhile and realised that, yes I am. Kind of. However, I feel like change is in the air for this year. Something big. Something exciting.

Living a life that is pleasant but not extraordinary is something we’ve been doing for years. Let’s be honest though, those early years of motherhood when you have a baby or a toddler or a toddler and a baby are not the best time in life to make big changes and overhaul your entire life to something different so we’ve meandered along, mostly happy but with a few rough patches thrown in (again, who doesn’t at this life stage!).

We got married two years after my mum died and then a year later we decided to start trying for a baby which resulted in 3 years of living in limbo while we battled through the emotions of infertility and fertility treatments. Our lives at that time were focussed on getting pregnant so consisted of appointments and tests and hospital visits, IVF treatments and eventually a pregnancy. Then came baby, then came pregnancy again, then came another baby and then of course those early years I spoke of before.

Finally I feel like we have broken out of that limbo living and I am craving change. To what I have no idea but I’m excited at the prospect! A new city perhaps, job, lifestyle? We’ll see what happens!