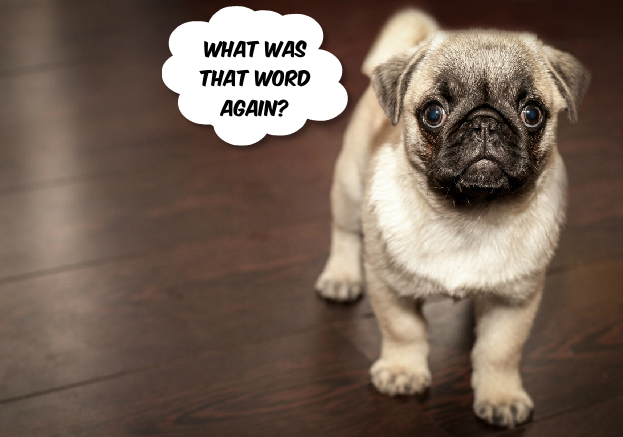 Have you ever tried having an argument with a 2 year old? It’s an act in futility, they are determined and feisty and always right. At two they know everything.

Much like husbands think they do, but we all know how that usually ends.

We have a book of animals and Finn is pretty good at naming them all – we have kitty cats, doggies, duckies, wabbits, more ducks (platypus), lion (tiger), elephants, monkeys, spiders (the fly, grasshopper, ant, moth) and the goldfish (cockroach). The actual goldfish is a fish but the cockroach is a goldfish. No matter how many times I try to reason with him over these things, he is stubbornly adamant and won’t listen to reason. He often comes running out to me proclaiming hysterically to being chased by a ‘spider’ and any worm that crosses his path is a snake and requires an immediate return indoors. I’m not sure if he is just being petulant or actually has it wired into his head that a cockroach is a goldfish but I can leave it for weeks before going back to the book and it is still a goldfish.